Today… I am the mother of a seventeen year old. 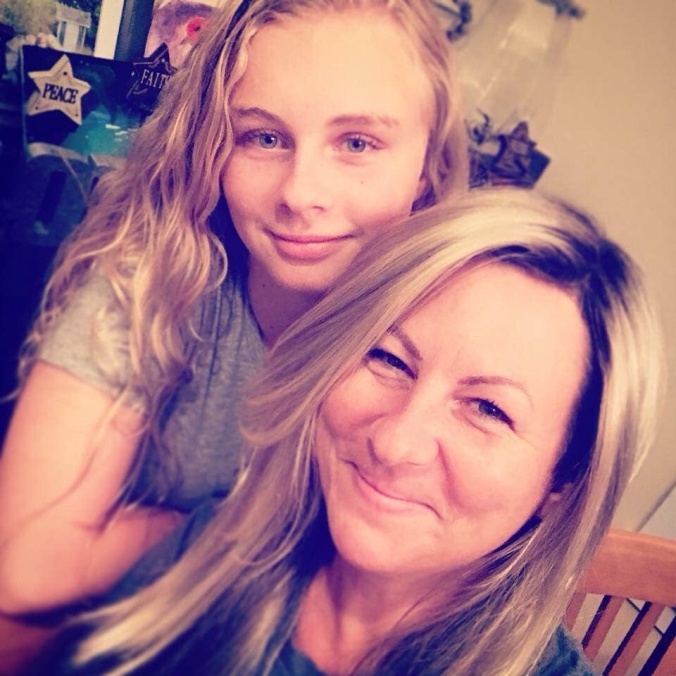 There are no words to describe how thankful I am to be alive to see this day. I cried and cried when I was told I was terminal three years ago and had only weeks or months left… a year or two if I was lucky.

Her sweet sixteen… teaching her to drive… her prom… college… wedding… becoming a mom…all milestones I was told I would not be here for.

I’m slowly checking them all off.

When Maddie was born, we had no idea what we were doing. Add on top of that, she was not an easy baby. She cried a lot, was a fussy eater, delayed walking and talking, sensory issues. Because of my educational background, I knew how to advocate and fight for our girl. I also knew to give her a gift of an extra year before starting school. I haven’t regretted that decision for a second. 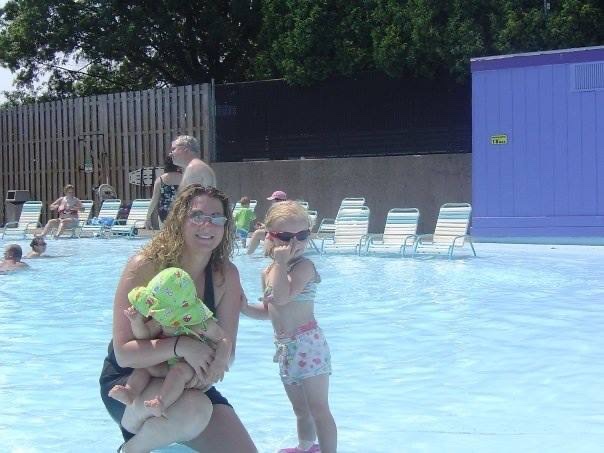 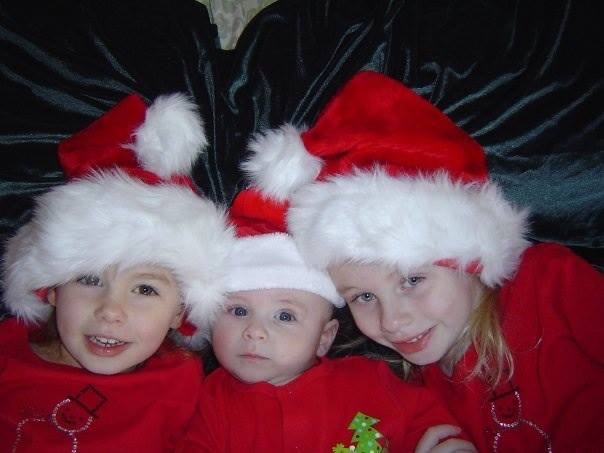 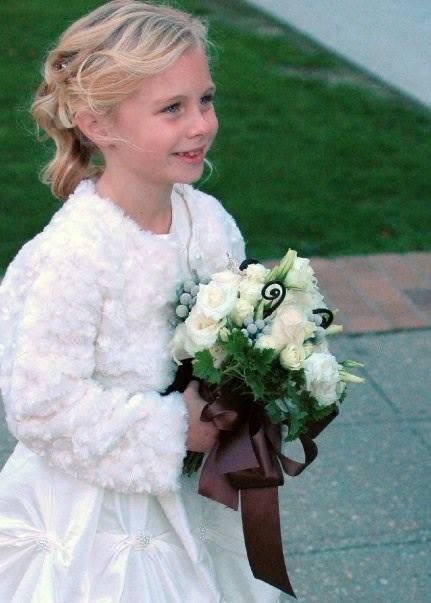 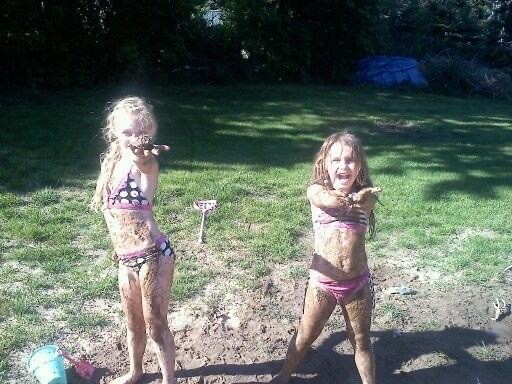 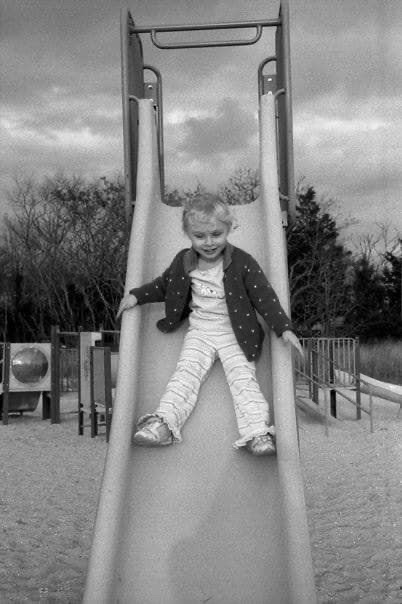 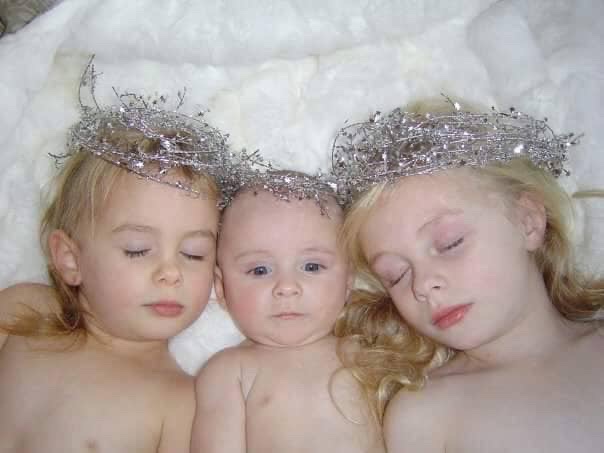 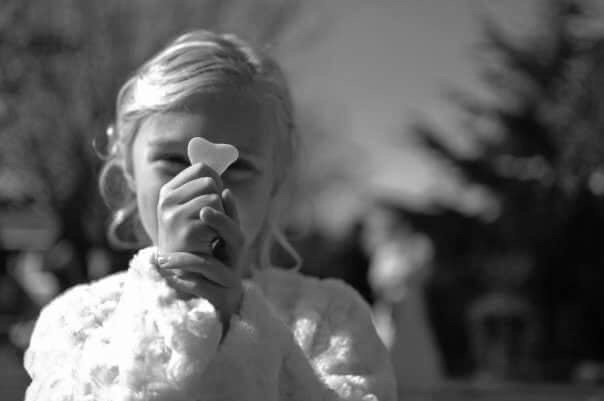 She never quite fit in or had the typical best friend or friend group. She marched to the beat of her own drum. Many nights I wished she would try to fit in, care more about her hair or what she wore, but Maddie is Maddie. She is the epitome of being comfortable in her own skin. 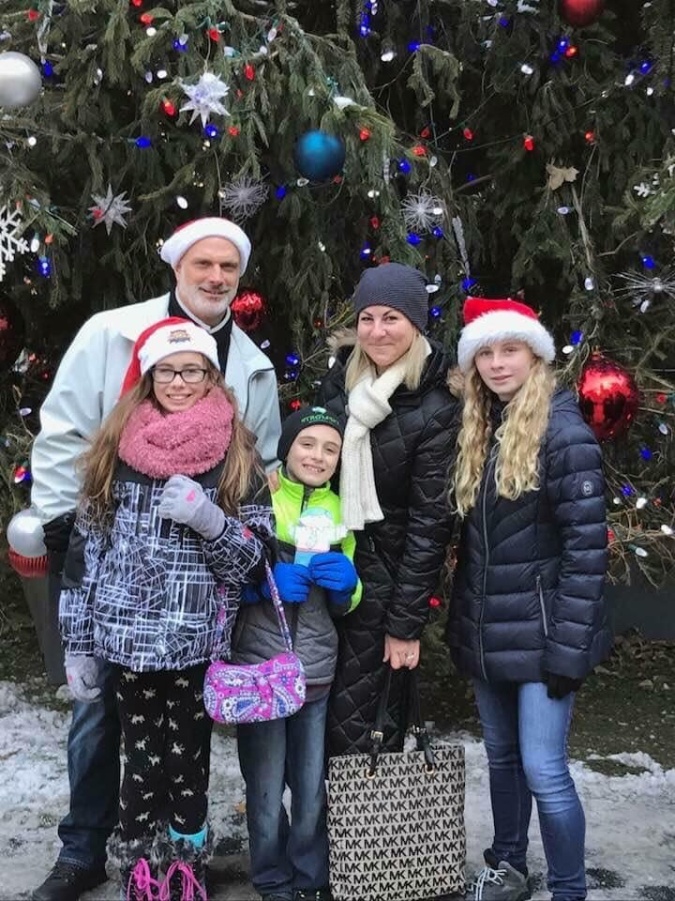 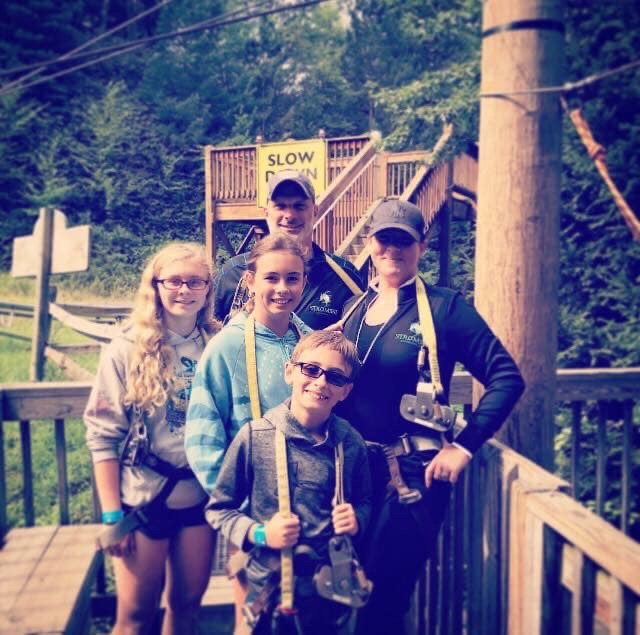 Which is how she came to be the intelligent, kind, caring, welcoming girl she is today. Madison doesn’t care about being “popular”.

She cares about people.

Her dragon squad is a big mish mosh of kids who are outliers. She sees past labels and sees just their hearts. She has friends who are artsy, athletic, dramatic, and intelligent. Black, white, brown, English, Asian, Polish, Latino, Muslim, Jewish, Christian, atheist.

Everyone is welcome in her world.

Her accomplishments blow me away. Her track team won divisions. 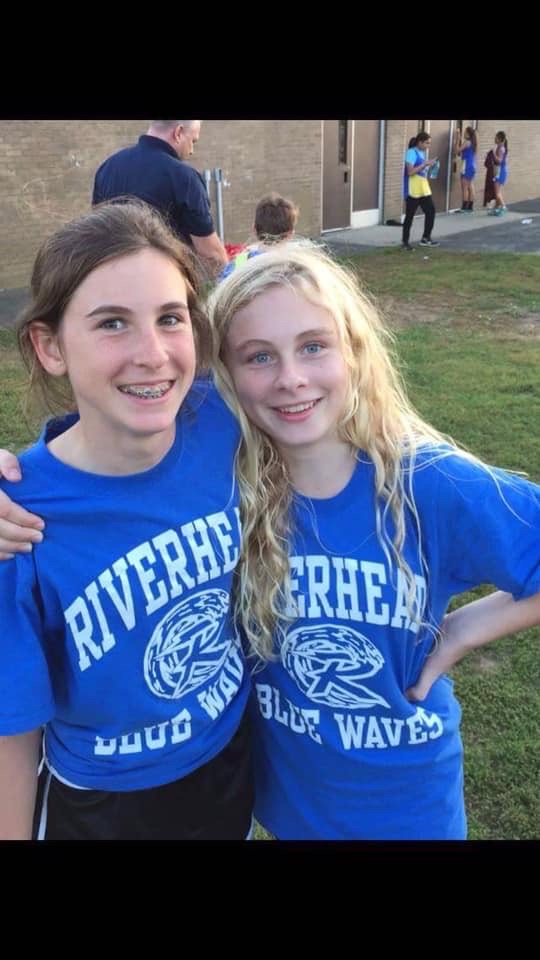 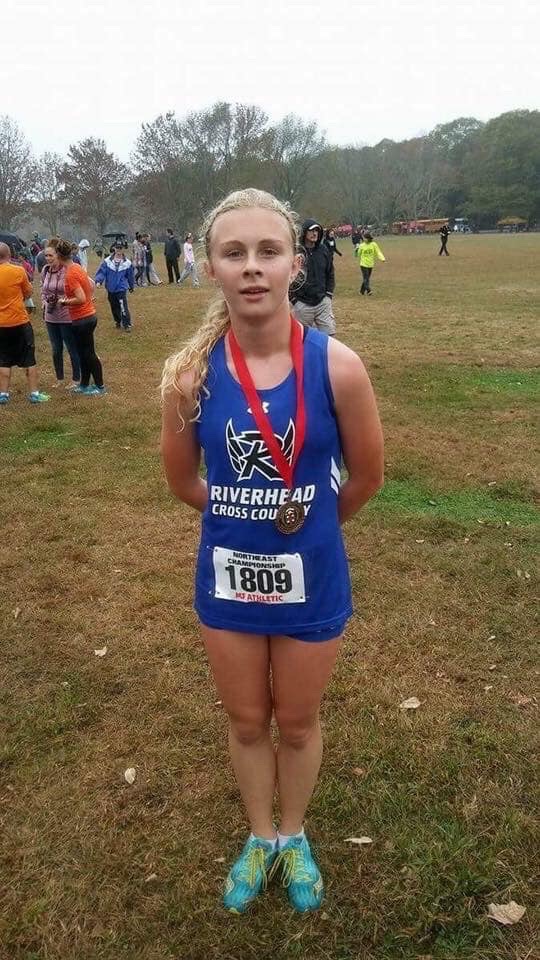 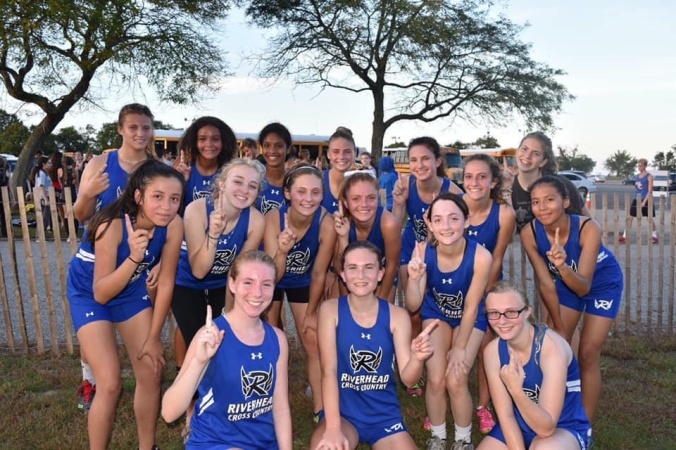 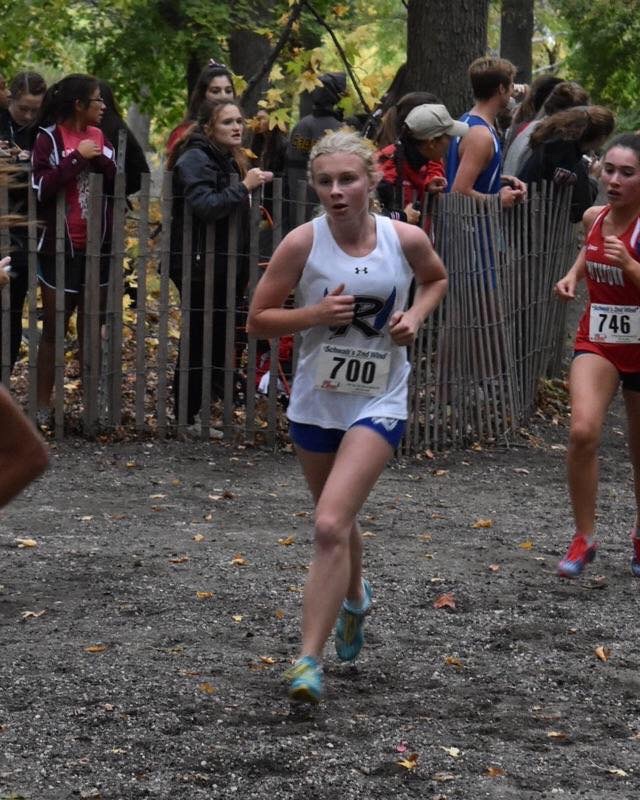 She excels in all of her advanced classes and doesn’t even have a lunch. She received highest awards in NJROTC and is a leader. 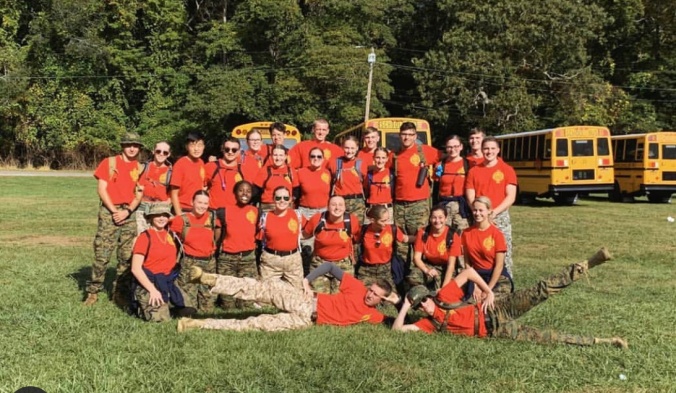 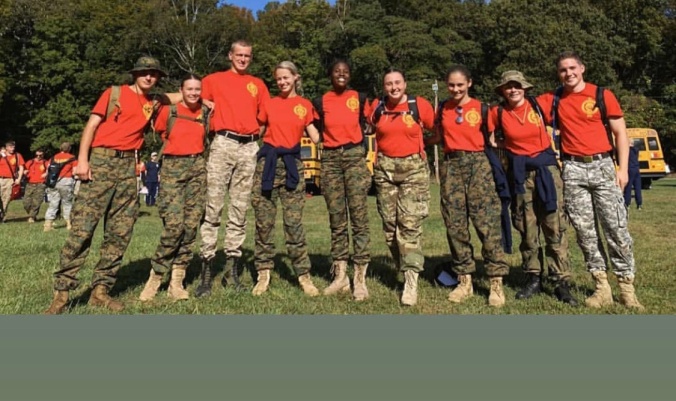 She worked hard in the summer and didn’t spend a penny on anything. She is in orchestra AND chamber orchestra. She recently joined the theatre group and is doing the play a chorus line. She is taking drivers ed and facing her fear of driving. I dont know how she does it all.

Throw on top of that a mom with stage four cancer.

Some kids crumble… Maddie holds us together.

She sets the example to Morgan and Quinn, and they strive to be like Maddie, with their own special ways. They love her so much. It seems as if Maddie will be going away to college, and the other two will feel her void as much as rob and I . I have to push the dark thoughts away of me dying and Morgan and Quinn missing me AND Maddie. 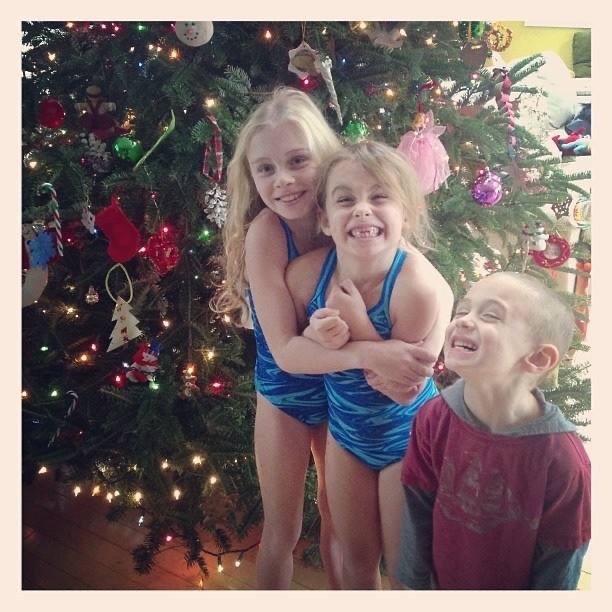 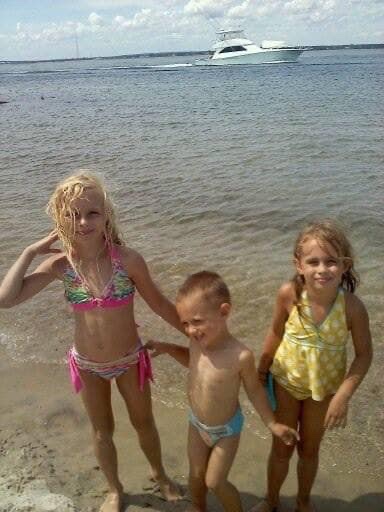 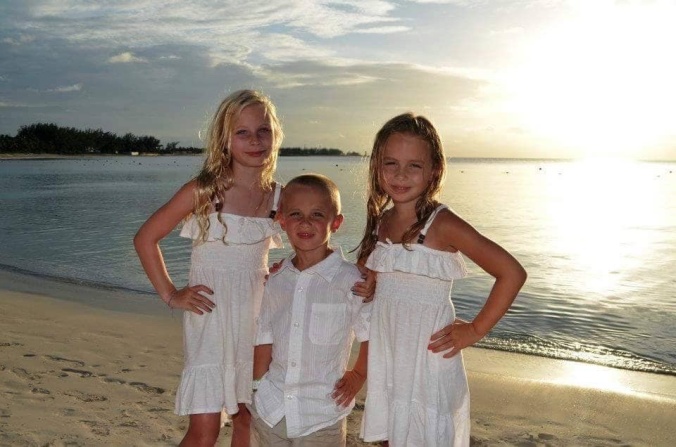 God, I want to live so bad and see them all grow up.

Please God let research catch up to this disease, or give me the miracle.

I wan to see her eighteenth birthday, her twenty first, her fortieth.

I never got to meet my dads mom, as she died when he was eleven. I dont want be the the grandma they only hear about. The grandma in a box, underground, with only Facebook memories to look at.

I feel greedy because my friend Leila won’t get to see her beloved Milos fifth birthday.

Alycia won’t get to see her three children’s birthday this year.

Meg won’t get to see her little boys birthday this year.

Dana won’t get to see her boys this year.

I don’t know why I’m so lucky I have been able to see Maddie’s, but I’ll take it.

She has gone all out with trying to learn movie makeup and wants to go downtown to see the coffin races in costume. It’s a little macabre for a stage four patient to see coffin races, but hopefully I’ll be up to it. Then we will come back for a small family birthday party. Gone are the days of when the whole family came to birthdays. It makes me sad, but Maddie won’t mind. She has a friend halloween party tonight as well. I offered a birthday party for her when I’m feeling up to it. So hopefully in a week she will celebrate with friends.

I have been so blessed with this firstborn child of mine. It’s been easy being her mom. She doesn’t drink, vape, smoke, do drugs. No social media at all. She works hard at school and helps around the house.

She has bloomed and blossomed into a confident young adult with great stories to tell.

We love our Maddie girl.

May I live to see many more birthdays.

One thought on “Happy 17th Trip Around the Sun, Maddie Girl!”