For most of my life, I’ve loved October.

Autumn leaves, Halloween decorations, the crisp smell in the air, sweater weather, my brown boots and jeans coming back out, applesauce and pumpkins.

It became the death month for me.

Everywhere I went I saw pink after I was diagnosed stage four denovo. Denovo means from the very beginning. I never get to say “survivor”, because treatment will never end for me. I never get to ring that damn chemo bell thinking it’s the last time and I’m done and the dragon has been slayed. I’ve never done pink parties or races and said “It was a hard year but I’m cured!”

I KNOW where Susan G Komen and other companies spend the majority of their money… and it ain’t on me or saving my life. It’s on profits and parties. Everyone makes this cancer a big pink with talk breasts as “tits” and “new boobies”. The same breasts that have been invaded by cancer are now all over pink t-shirts.

My male friends are in the dark, and don’t realize they can get it. God forbid they do, it becomes a cancer they are ashamed of, as “men don’t get breast cancer, right?” is what is always heard.

It’s a month of seeing my mortality every damn place I go. I may be having a good mind moment and forget then BAM. Pink m&ms, or a football team wears pink, and I’m reminded of the terminal condition and the pinkwashing and my dead friends. 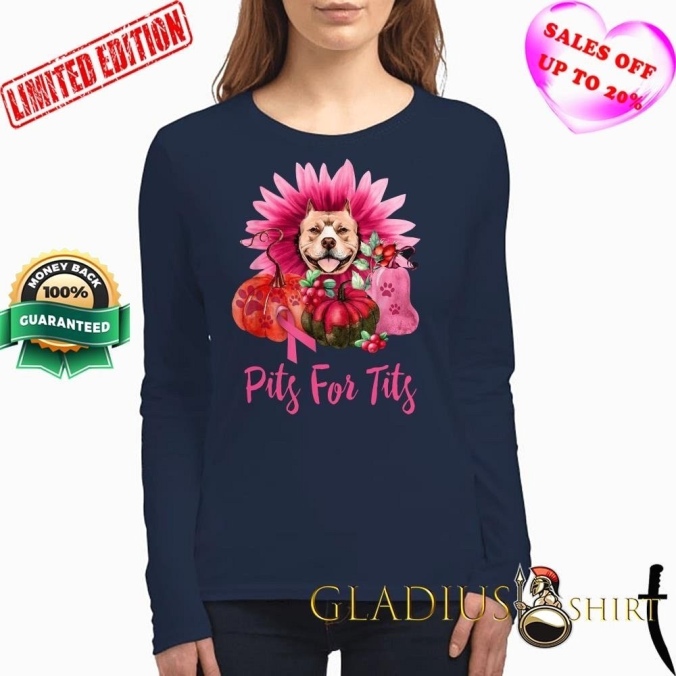 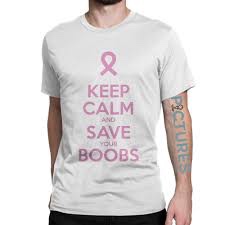 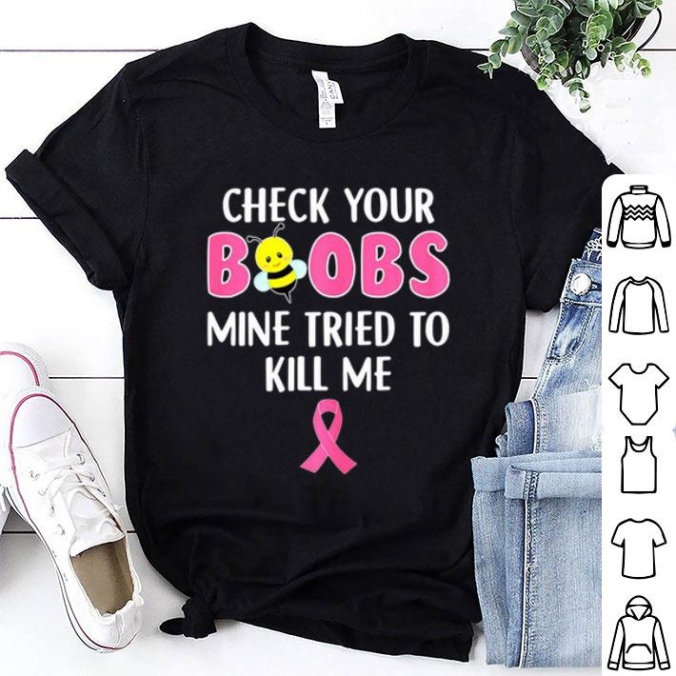 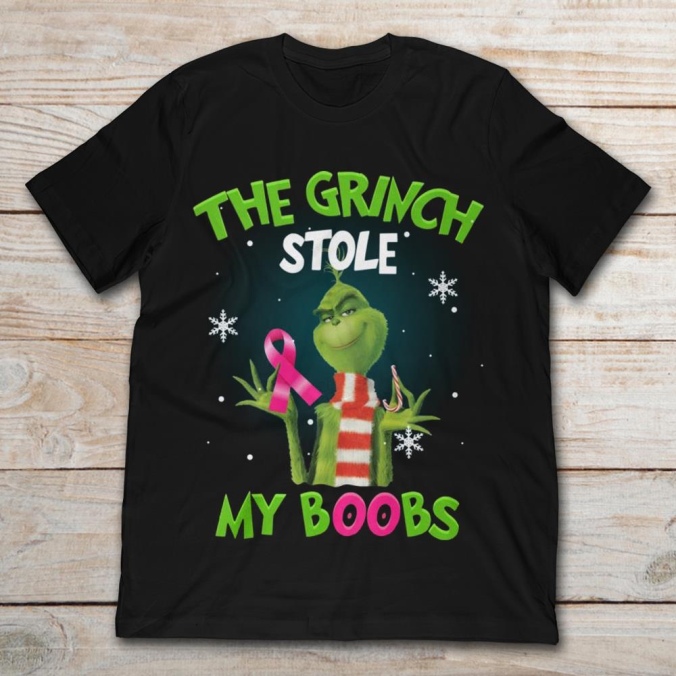 Stop spending money on pink tee shirts that say “Save the tatas”.

So I took action this weekend.

I spent a half hour Thursday afternoon in my car at the BJS parking lot speaking with a reporter from the news review, then broke down and cried because I was exhausted and overwhelmed at the generosity of a young man and had a horrible cold and was afraid I may get a fever and have to be admitted to the hospital. Then? I wiped off my face, took a deep breath, then went back to living my life. (God placed my friend Anthony and my sorority sister Trish in my way in the store and I got hugs from them that built me back up.)

Then Friday I spent three hours with the reporter from the Patch and darla, and went over my whole story. I had spent the day making homemade organic applesauce and was still dealing with a cold one week after chemo, but I did it.

Then yesterday morning I spent an hour writing my post… and God whispered “this is it. Send it”. So I sent it to my friend Denise who owns Riverhead Local and she used it as an editorial. Then I deleted what I wrote and wrote a new blog post for my Facebook.

I quick contacted the parents of the children in a picture Denise wanted to use, got permission from them… then it went live.

Turns out, the riverhead news review AND Riverhead Local both posted articles about me in a span of four hours.

I flooded people’s feeds with information and waited. People can be horrible some times, and troll and make comments.

But not this time.

The editorial has been shared over a hundred times that I know of. People are commenting they had no idea of the pinkwashing. People are being educated.

I did have one local whack job try to hijack my

editorial and piggyback onto it and post his own agenda. This dude had privately contacted me once before with no greeting, just the words “what cancer” followed by another “?”. I felt violated at the time, and disgusted by his dark energy. I ignored him, as I’ve had to reprimand him in a PTO meeting he attended and tell him to act like a grown up. He has also bullied the high school PTO president to the point of me telling her to get security if he attends a meeting. This man not only commented on my editorial again, but messaged me again as well, saying he has the cure for cancer. He has run for every possible public office and lost every time. He is unhinged. I had it, and publicly called him out. Hopefully the man goes back to his tin foil hat making business and reads a book on civility and how to interact with others positively.

I spent the afternoon making ribbons with my nieces. I put a call out that anyone can come help, and my family showed up. It was nice to giggle and laugh with them all. My kids have been through so much… so much more than anyone even knows. They’ve been scared, and hurt as well. When people don’t show up or even check on you when your mom is going through this… it changes you. They know who loves them, and are learning to appreciate those who show up. It’s a hard lesson, but a good one to learn at a young age. They’ve got me and rob, my friends and family, and teachers who talk to them and contact them and let them know they have people to go to. Not everyone has that. I’m so glad my children do. 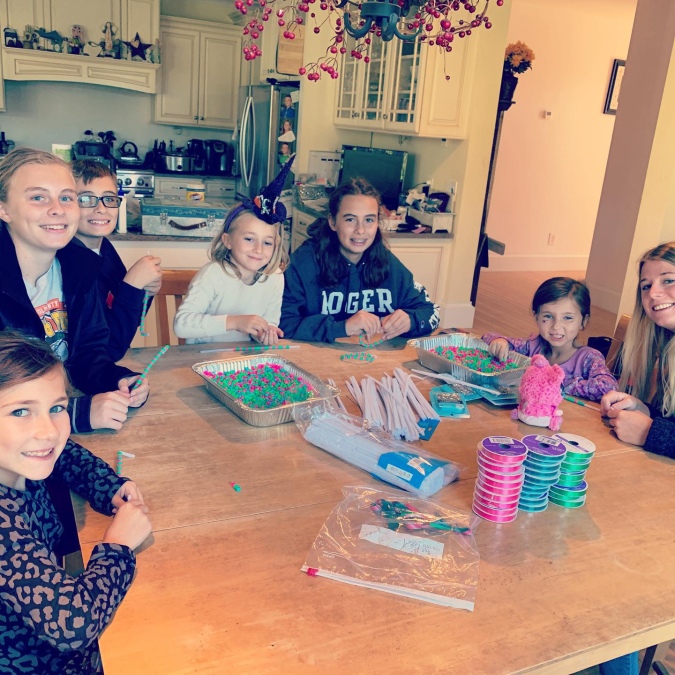 As we worked, someone knocked on the door. I went to see who it was and burst into tears. My sorority sister and one of my dearest lifelong friends surprised me and showed up to make ribbons. After I stopped crying, we sat and made ribbons and talked and talked. Having a friend show up when you didn’t know how much you needed one is such a blessing.

My friend Anthony who I met in BJs and gave me a hug and let me collapse a little on his shoulder on Friday showed up at my door… with 130 or so tiny baby pumpkins. I had told him I was working on getting pumpkins and transforming our courtyard into a fall thing of beauty for our kinders, and he took the ball and ran with it. I also told him I worry for Rob. He has no one really to talk to. He could use a beer and a break. So Anthony stayed and had a beer and he and rob watched the yankee game and talked as we continued at the table making ribbons.

I got an email from a former student that I had almost twenty years ago. It filled my heart he remembered me. We also looked at my new wig as I prepare to lose my hair again. I name my wigs, so we are still deciding her name. 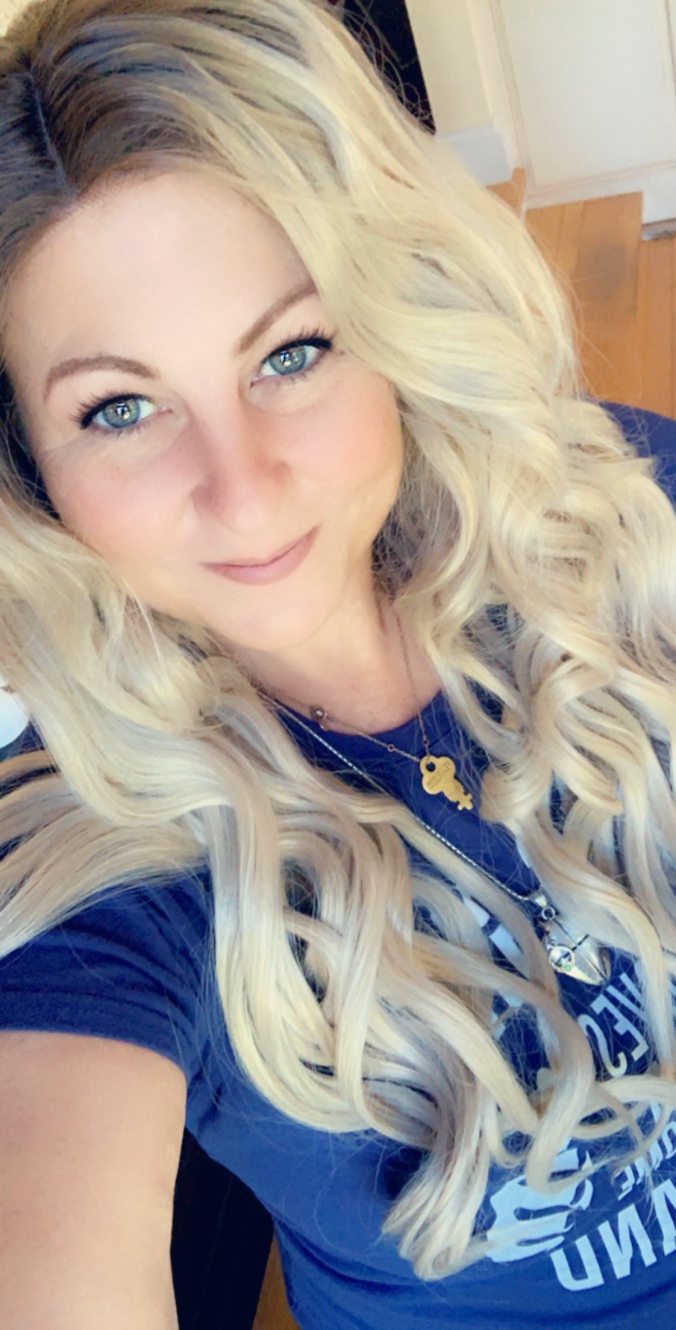 My nieces left, my dad showed up and gave Stephanie a great big dad hug, then Steph left.

My door opened soon after and my friend

Patti who manages the tomcats showed up. She wants ribbons to hand out as well. I love that people are helping me carry the torch.

She left and we ordered pizza. It felt like a great fall night, with rob and Anthony having pizza and a beer and watching the Yankees win. Rob needed that, and it made me so glad to see him have a normal night.

Care for the caregivers is so important.

We tend to put all the focus on the patient, and the caregivers need just as much, if not more love, because they are taking care of everything and watching their loved one suffer while keeping a brave face. They don’t ask for anything. Those who don’t wait to be asked to help are the greatest friends and family you can ask for. It’s hard to say , “I could use some time away… can we go for a coffee or a beer?” If you know someone who is a caregiver, ask them to go out. Pick them up, take them out, and let them talk about the hard things or not talk about the hard things and just be normal for a little while and escape.

When someone gets cancer, the whole family feels it. So thank you to those who love my children and my husband and show them they are here for them all of the time. You have no idea what it means to them.

Today I am going to try to go to a gentle yoga class at the Giving Room at 11. I’ll get my juices I need for the next few days. 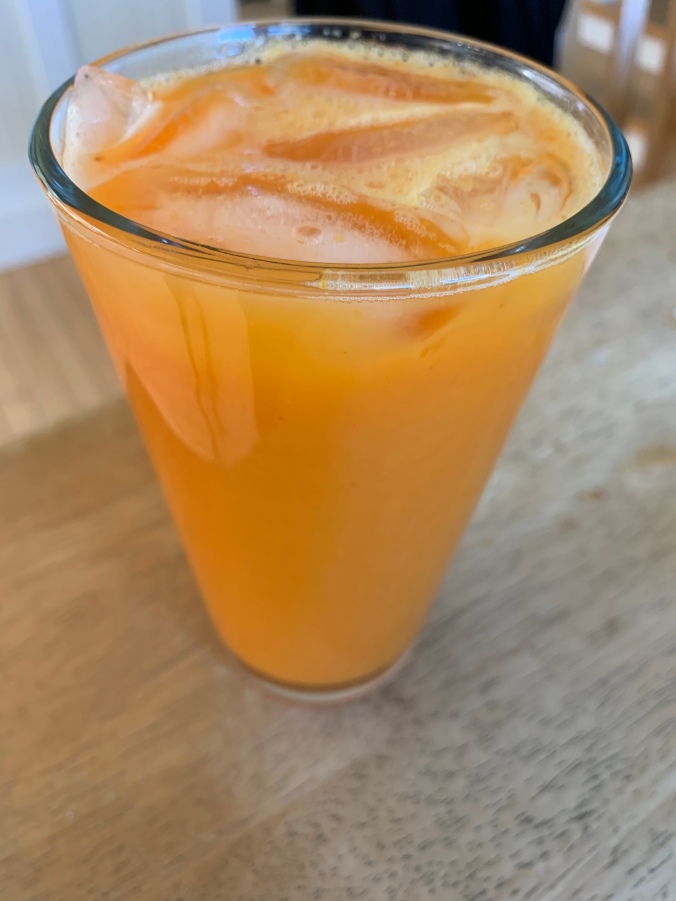 Wednesday I start my three day water fast again, as Thursday I go back in for chemo and an echocardiogram. God has totally been in the planning, because I’ll be home Wednesday as we have the day off, and I can prepare for chemo. Then Monday, which I would have had to taken off, we have off as well. Then the next cycle I’ll take the Thursday and Monday off, then my last cycle will be when t we have off Monday for Veterans Day. So I’m only hoping to take six days off during eight weeks of the hardest chemo they’ve got.

Now let’s have Him help the chemo work.

This week I’ve got some amazing people

Dropping off corn stalks, hay bales and scarecrows for our fall kindergarten garden. We’ve got Ms. Gabrielson giving us decorations as well as Jenn Reeve. Cindy Macleod is going to help us set it up on Monday.

My kinderteam will have the kids help weed the rest of the garden beds. I think it’s important the kids all work and make it as well. When you create a thing something, you appreciate it even more.

That’s why I know God has me in His hands

right now. He created me. He knows my name. He is leading me, and I will continue to follow.

May he lead me to complete healing on Earth, and years and years more of happiness, love, laughter, and hope.

PS… if I see you in pink crap… forgive me if I dont look like excited. I’m just thinking of my dead friends. 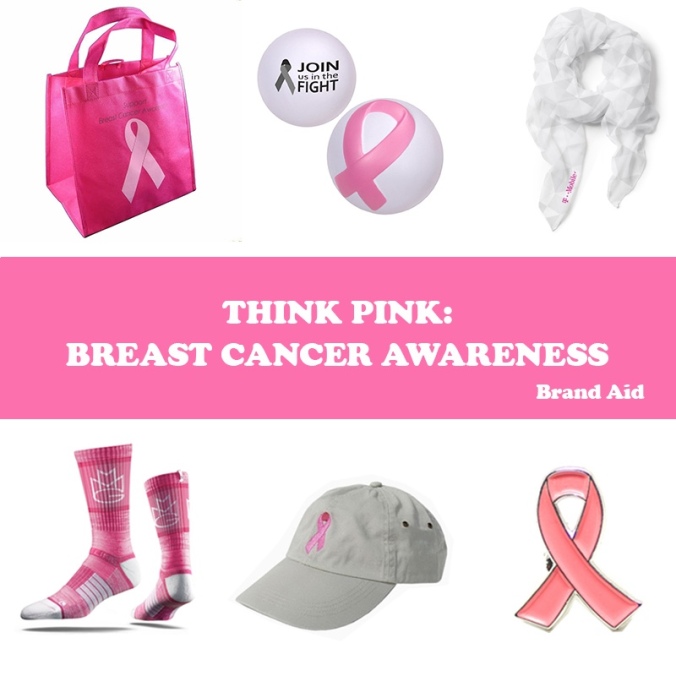