I had planned a relaxing day yesterday, especially after having only gotten about three hours of sleep from scanxiety.

I started with a detox bath, when rob walked in and showed me his stomach. Where I had removed a teeny tiny tick a few days ago? A huge round red rash.

So I insisted he go to the doctor immediately, and that meant I had to drive to calverton for Quinn’s flag removal… and be ready in twenty minutes.

I got to the cemetery, we removed the flags and bundled them up, then I went to where my nan and pop are laid to rest. Wouldn’t you know, the police officer who ran the ceremony of cadets calling out my Poppas name was there. I was much more composed than last week so I went up to thank him. He remembered me and said he told the cadets about the how I was crying and thanked him. I told him there was more to the story, and explained how it was truly God’s timing that we arrived at that moment to hear poppas name called, that little miracles like that happen all the time since the diagnosis, and told him about my blog. He said he was about to cry, and asked for the name of the blog so he could tell the cadets. Maybe I was meant to take quinn again yesterday so I could see this officer, and someone he tells the story too needed to hear it. 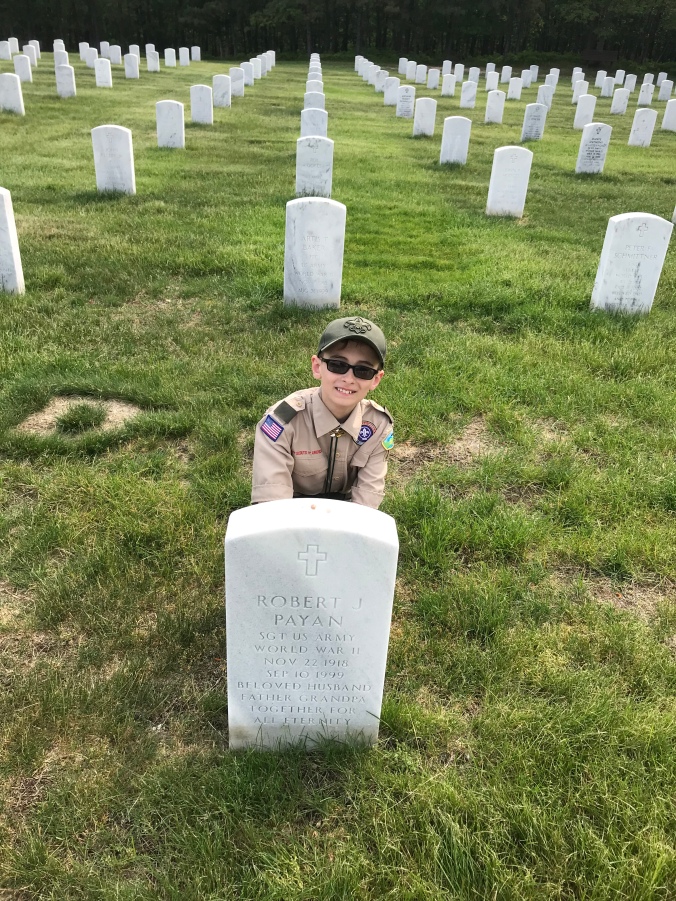 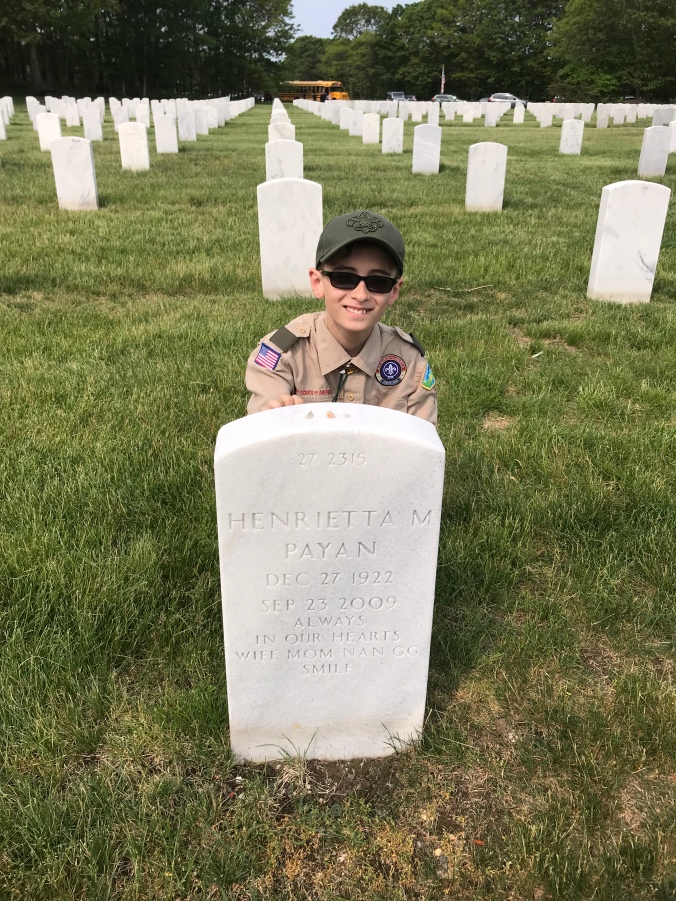 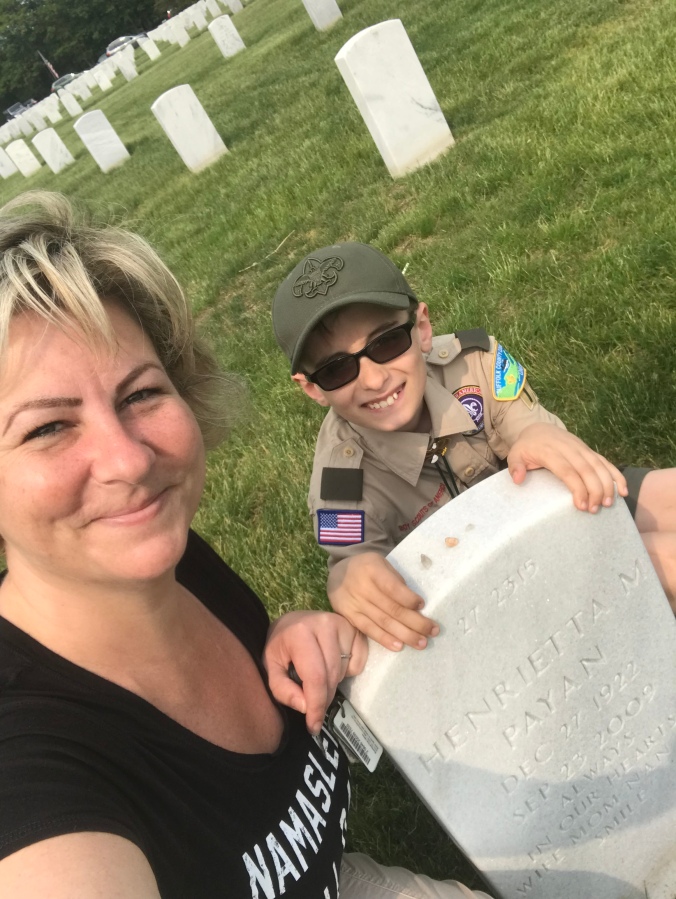 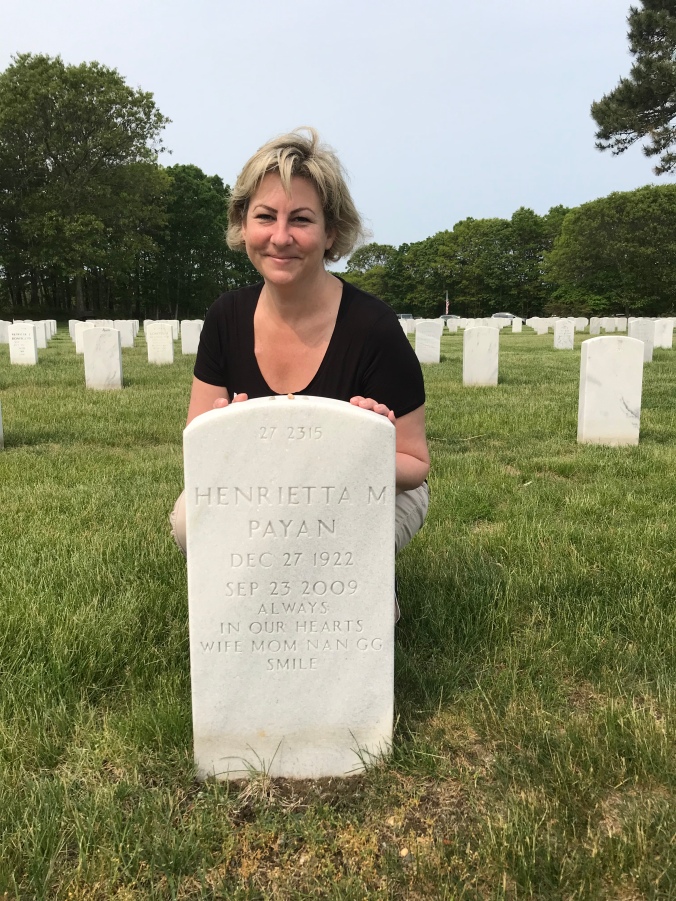 I treated quinn to a bagel on the way home and saw a bunch of people I know in the store. It’s such a big little small town where I live, and although I knew I looked exhausted, it was still nice to see everyone.

Then I ran home, took some more pills, and got Morgan. We picked up my niece rachel so she could see what nyssma is like, and off we went to Mount Sinai high school. Once again we saw a ton of people we know, and it was so nice to see all of the kids and parents dedicated to music education. 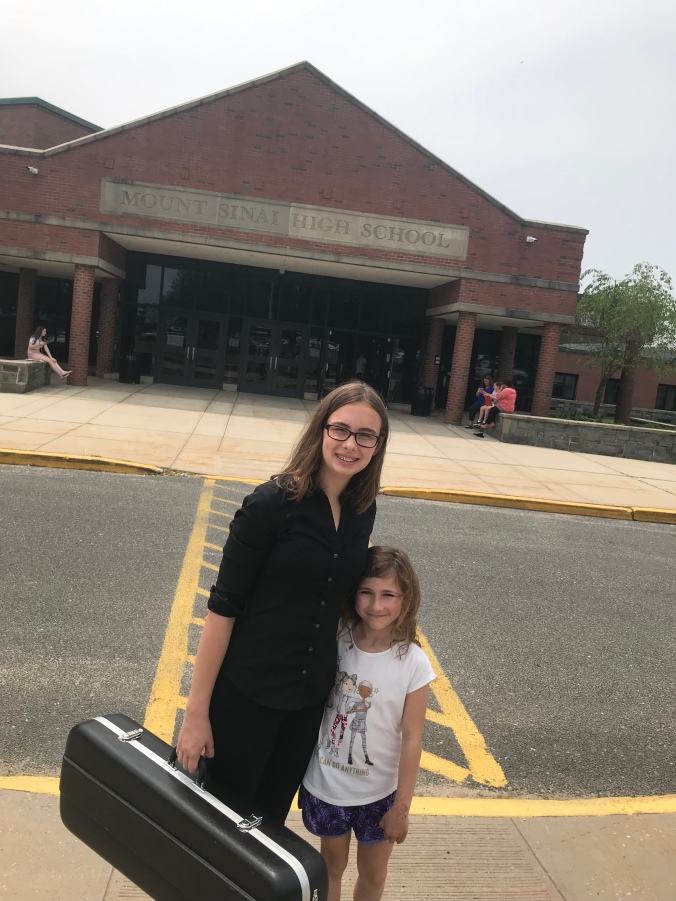 We finished, went back to my parents to pick up my other two nieces and their dog, and then dropped them all off at my sisters house. My three nieces are hysterical. We call them our “sprites”, and their personalities are quite fun. We laughed and giggled all the way home. 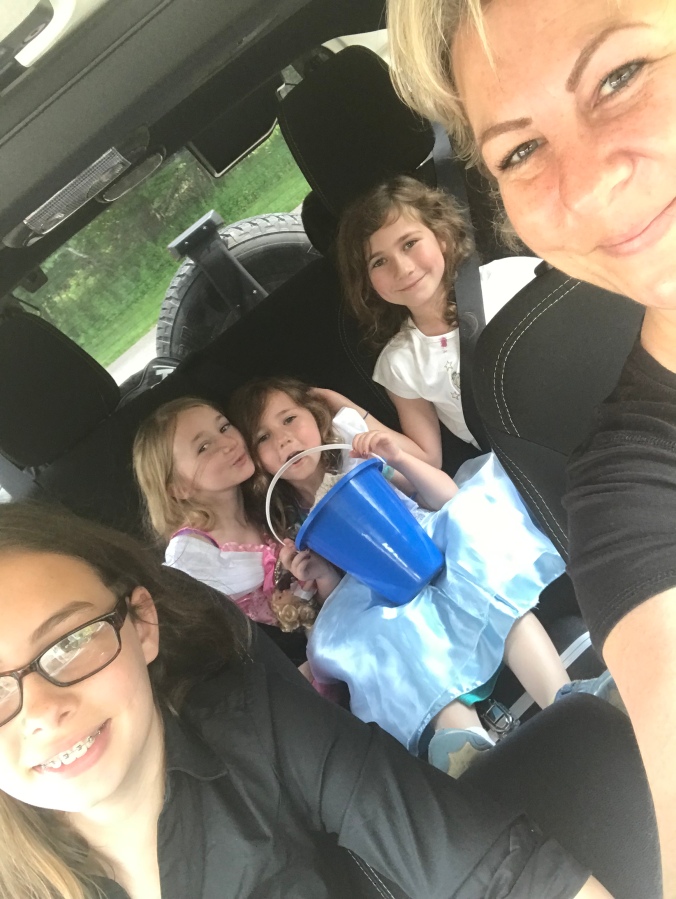 Then I took more pills, had one hour to try and do the cleaning I wanted to do all day, then rob came home from work . We all hopped into his car and off we went to calverton for the Tomcats home opener. We weren’t sure if we would come home with a player or two, but Patti said people are stepping up and was so thankful. She may still need a home or two later, but she has some breathing room.

The Tomcats honored Detective Brian “Smiles” Simonsen, and it was humbling to hear his best friend talk about Brian’s personality and dedication. My Sister spoke as well, as did another officer. My friend karen, who was like a sister to him, was there with her girls. The number of people who loved him and are still trying to find their way through this new world without him is many. But they keep moving and breathing, and Brian would be so proud of them all. 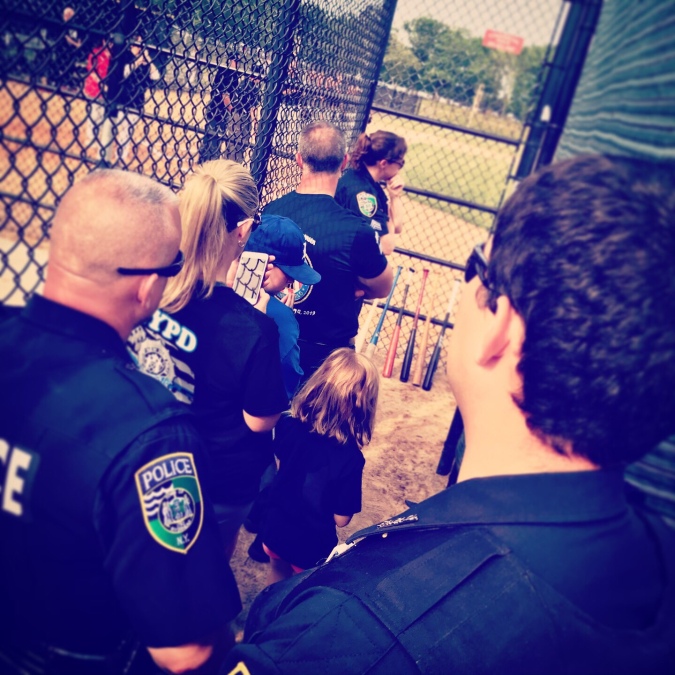 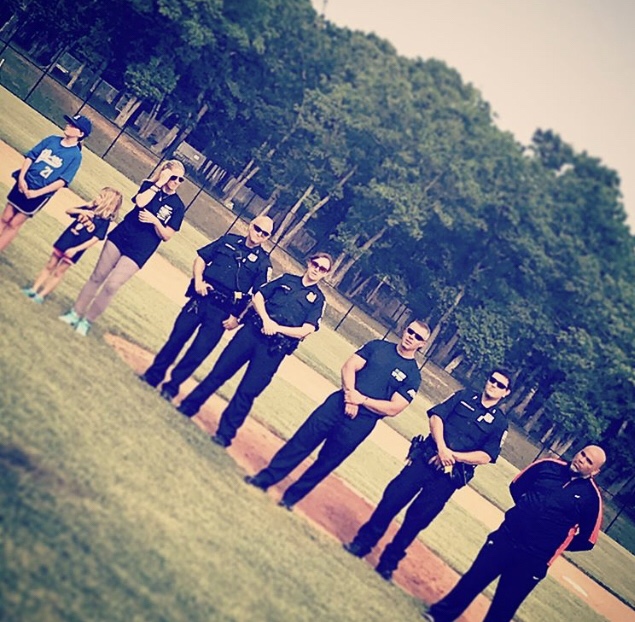 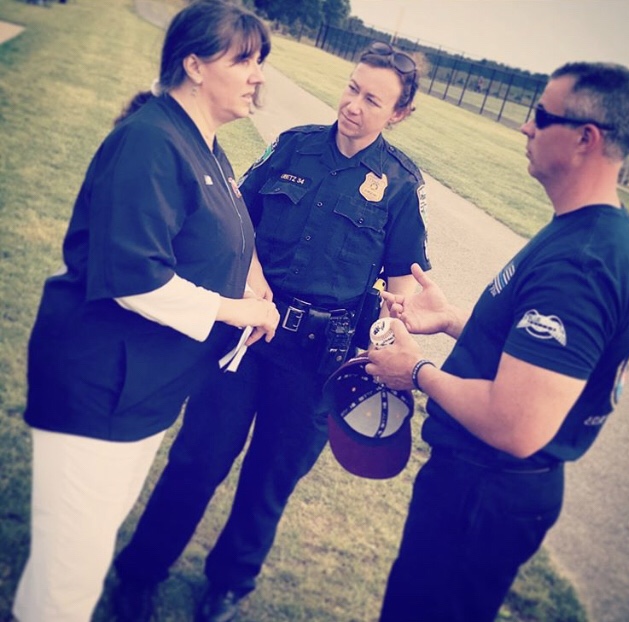 Councilwoman Catherine Kent is was there as well. We taught together at Roanoke, and it’s always good to see her. She spent the morning cleaning up the LIRR train station and planting plants and flowers. Take a drive by and see what she and the others did. Little things like this matter. Then she was at the game, welcoming these players from all over the country to our town. It must be hard to be a council person, as you run for the position to make a difference in the town, but have to also spend hours and hours at events. Be mindful of that when commenting on articles. They all deserve our thanks. 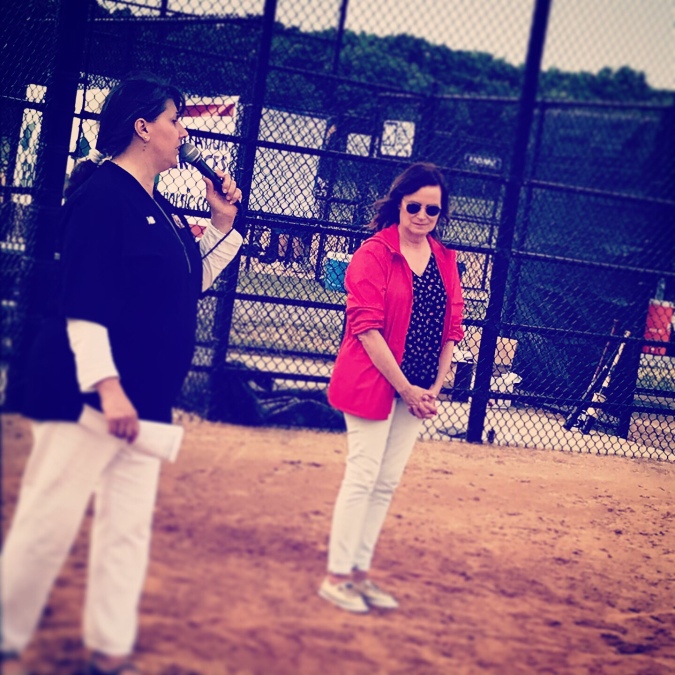 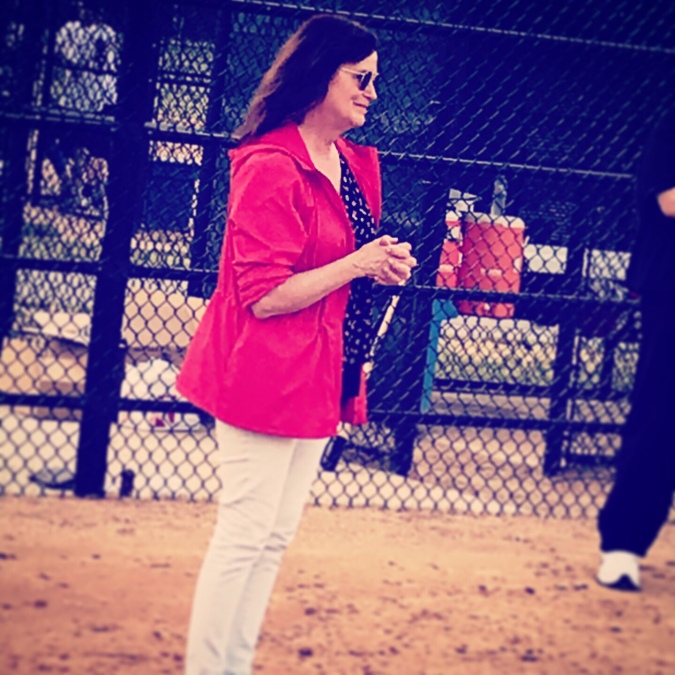 The Tomcats won the game, but it felt weird not having our Joe there. We went to dinner at IHOP, and watched Joe’s team on robs phone as they opened up at the World Series. Joes mom and I were texting, and we sharing pictures. Joe pitches on Monday, and it’s a big game, as they lost last night and it’s double elimination. 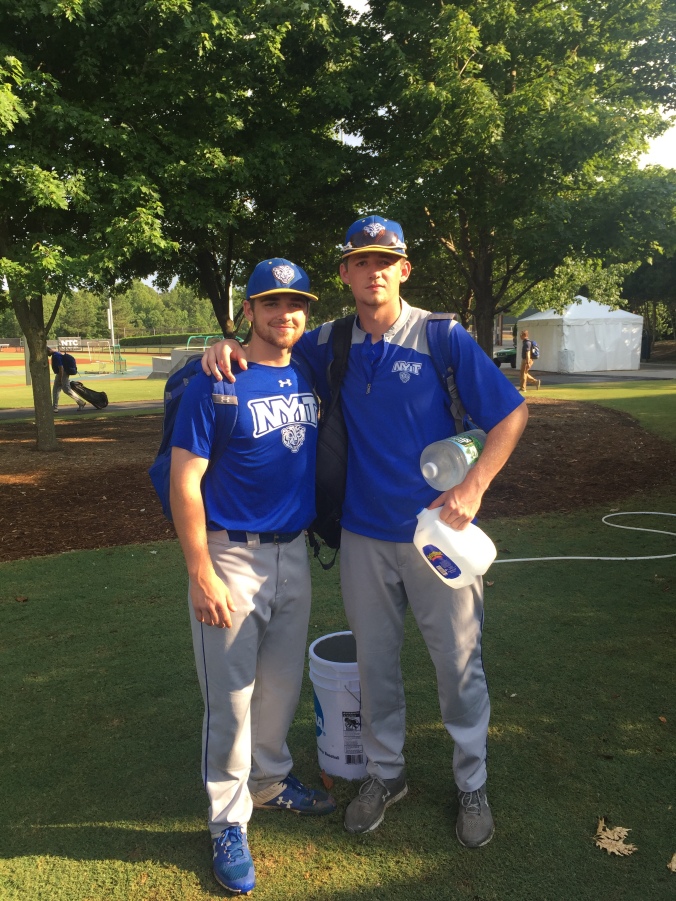 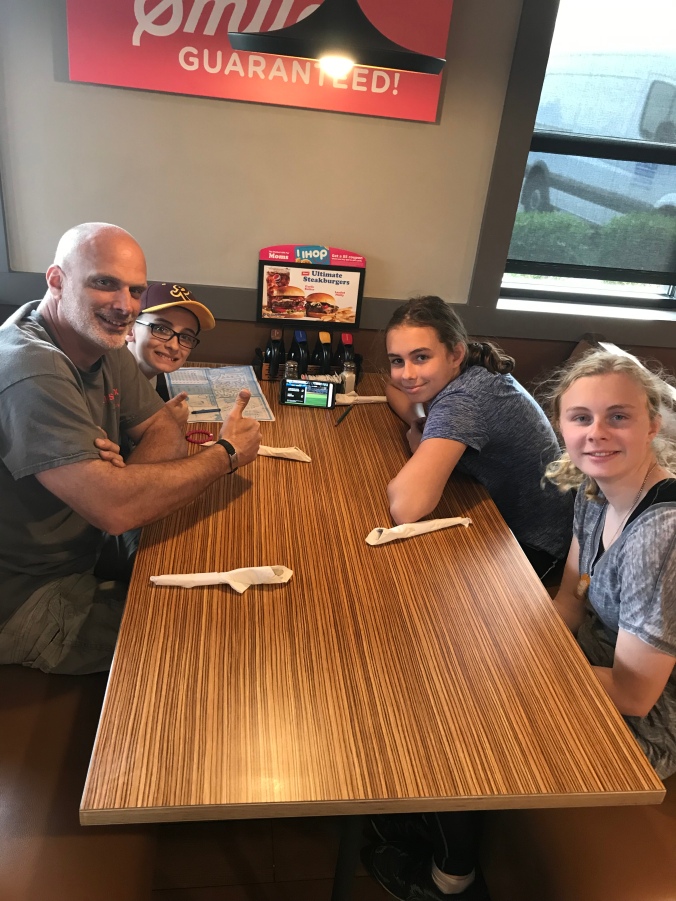 You would think that after no sleep and a busy day would be enough to crash at night.

The mind is proving to be powerful, as it is strong enough to wake me up to have me try to quiet it down. So the rest of the night was spent trying to not think about having to go to the hospital this Thursday after field day for injections and appointment, or next Monday for the scan.

I’m watching twitter closely as my doctor is at ASCO, a huge conference where they release new research and findings. Some big news hit yesterday about a drug that increases outcome survival by about 46 months.

We want years… not months.

My oncologist told me she would be networking and discussing my rare case and genetic mutation with others, seeing if there are any new promising clinical trials for me for the next steps.

Hence my mind keeping me up at two am.

Today rob and Madison are going to calverton for the big game, a once a year paintball war. Morgan has a birthday party all day, so I’ll be dropping her off and picking her up.

My dad is having a huge car show at the Jamesport brewery to benefit east end hospice all day. I’ll be bringing quinn and meeting my sprites, then hopefully running to the Giving Room for fresh juices, then food shopping, then resting.

Please put me on church prayer lists for the hospital this Thursday, as well as for healing.

May today be a day where I find some rest. 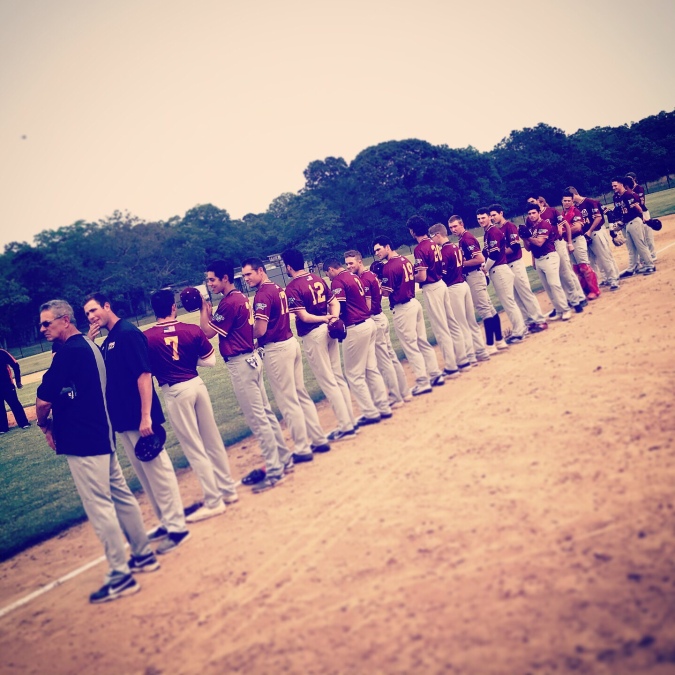