I did not sleep much last night. Pain from the injections, disbelief that I’m a stage four cancer patient in a trial, wondering how this became my life, hot sweats, then Quinn climbing into bed around 11:30.

He had been doing well, but then the hospital happened yesterday.

Two steps forward, one step back.

He draped his arm over me most of the night, as if subconsciously holding me. Even when he rolled around, he ended up breathing in my face, arm over my chest. I was up anyway, so I practiced breathing my love over him.

Dawn came, although the night was long. And with it?

Roosters, assorted birds, and the woodpecker. I remember my friend jen telling me that whenever I heard a woodpecker, that was from my Uncle Larry. I videotaped it so my mom and dad, (who stalk me on Facebook), could hear it.

Uncle Larry was singing away today.

There was a story I read when I was first diagnosed about a man from China, Shin Terayama. He was a successful businessman, and then?

Diagnosed with stage four kidney cancer with metastasis to organs. They sent him home to die.

He looked at the cancer as if it was his child. He sent it unconditional love. Whenever he was in pain, he thought of it at his child telling him of a pain, and so he did what any parent would do. He touched where the pain was and would say, “I love you, it’s okay. I love you.” He also noticed the birds singing. He did research and came up with the theory that birds sing in the morning because that’s when photosynthesis happens, and oxygen is at its purest. So he got up every morning and breathed deep, sending love to the cancer child, and listened to the chorus at dawn. He also played the cello and felt music healed him.

Some others say birds sing in the morning as a mating call and as a way to let others know they are still here, and their territory still has them in charge. “Yes, I made it through the night. Yes, I am strong. Yes, I want love.”

Cornelia Van Dalem wrote in an article that ….”In the book A Pilgrimage with the Animals, Dr Lascelles introduces us to the subtle nature of animals, and points to our failure to understand them as spiritual beings having a role and function in the labyrinth of life. “I want you to think of what you call the dawn chorus of the birds, that strange moment of nature just before the morning light seeps through. Suddenly, as you may have noticed if you have been lying awake, every bird in the neighbourhood breaks into song as though obeying some signal. For a time, while it is dark, the air is filled with orchestrated sound – the triumphant, challenging and positive sound of birds in song.”

“Now, why is this so? What prompts the birds into such a performance unequalled at any other time during the day?….This massed heralding in of the day awakens the earth in a magical way. Yes, actually awakens the earth as though God had arranged it, as indeed He has.”

“Animals are blessed with an instantaneous and un-thought-out wisdom. They are in direct contact with God and they act and live as though they are fully aware of it. Men are also in contact with God, but most of them act as though they have never heard of God because they are largely veiled off from their divine centre by their own thinking minds of which they are so proud.”

The plants in the ground also react to the birdsong, and know it is time to grow. Think of where there are no birds at all. Is there much life? Deserts? Think of the rainforest… how lush and vibrant. It’s the birds singing to the plants to grow. God’s own alarm clock for all of life.

Don’t we all come to life as well when the bird sings?

over the Rainbow”. Right after they were born, I had Rob press play in the delivery room.

Want to know the second?

“Blackbird singing in the dead of night

Take these broken wings and learn to fly

You were only waiting for this moment to arise” 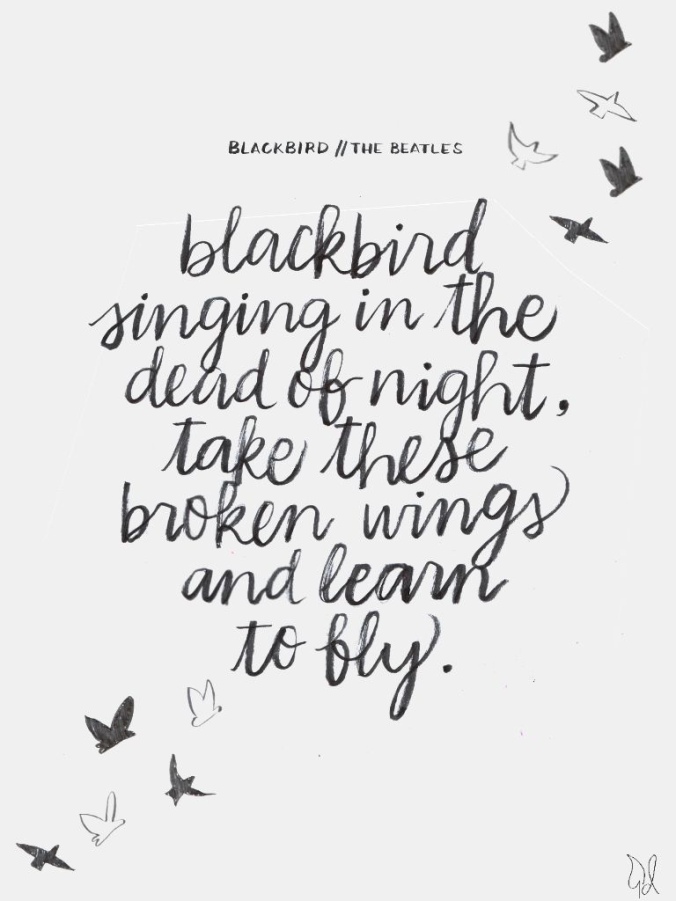 As for Shin, he was diagnosed in 1988, and one year after being sent home to die…

He was cancer free.

And has been for thirty years. He dedicated his life to helping others. 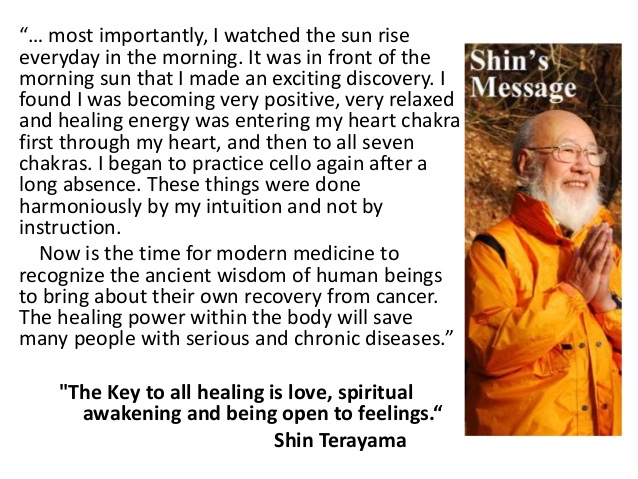 So tomorrow, set your alarm, then go outside and listen to the birds. You won’t hear them sing during the day,

You’ll hear a symphony waking the world to a new day. 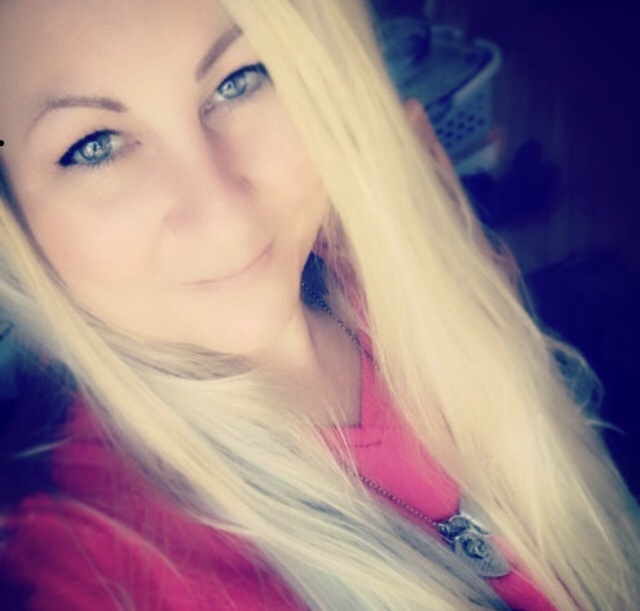