Maybe it was better to be busy all weekend so my mind wasn’t focused on the scan or the hospital visit this week.

My dad organized a car show for East End Hospice and it was huge. Yesterday was “Survivors Day” in cancerland, and it was quite amazing to see dad, a survivor of three different lung cancers, prostate cancer, bladder cancer, and skin cancer running around, driving a cart, surrounded by grandkids, in his seventies. 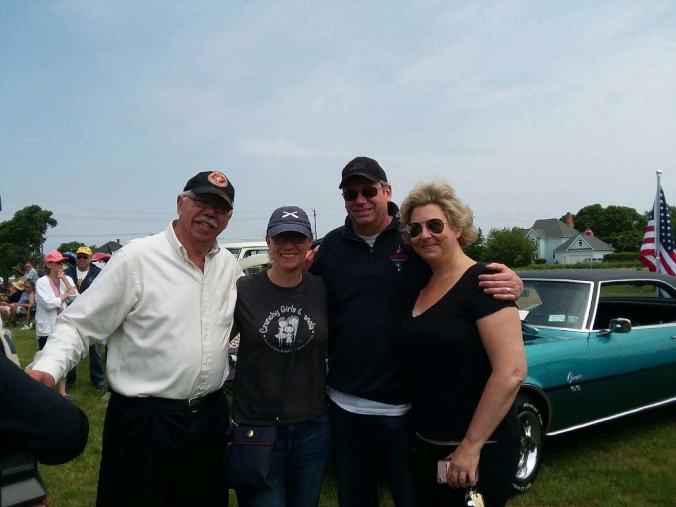 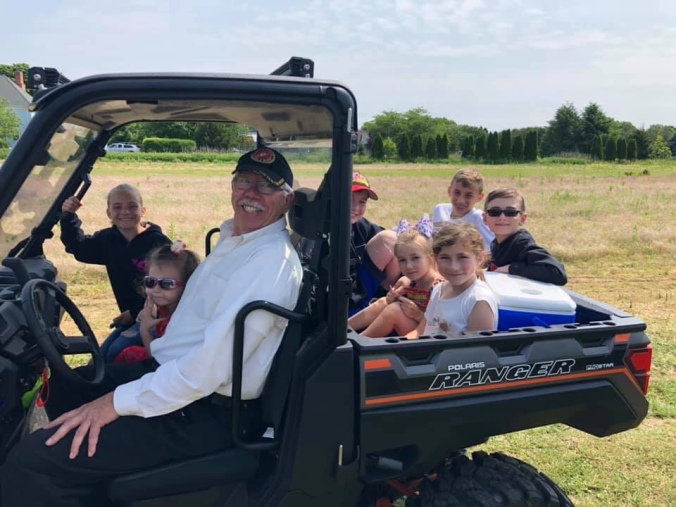 Then I went to the Giving Room and got some juices for today and tomorrow. I actually worked a little and helped Paula get two juice cleanses ready. It felt good to give back, even a little.

I went to Good Food to treat Quinn and my nephew to empanadas, dropped off my nephew, then went to Costco. Then I picked up Morgan from a birthday party, unpacked my groceries, and took more pills. Rob and Maddie came home from a day of paintball and had a blast. 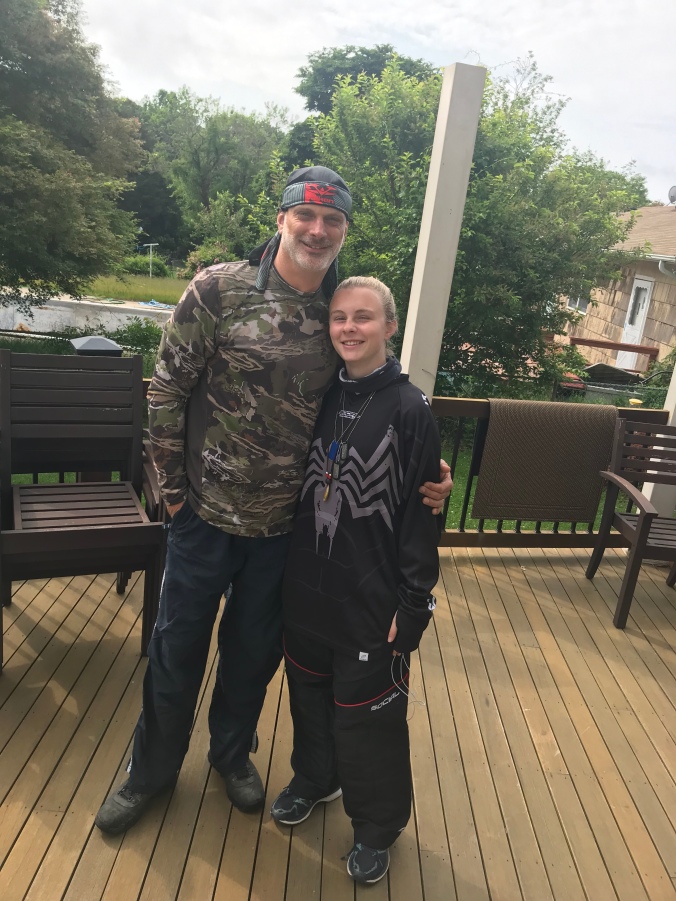 I did an extra blog post for Survivors Day. I know I wouldn’t be here if I didn’t have support from so many people. So i went through my pictures and posted some to honor the help I’ve received. 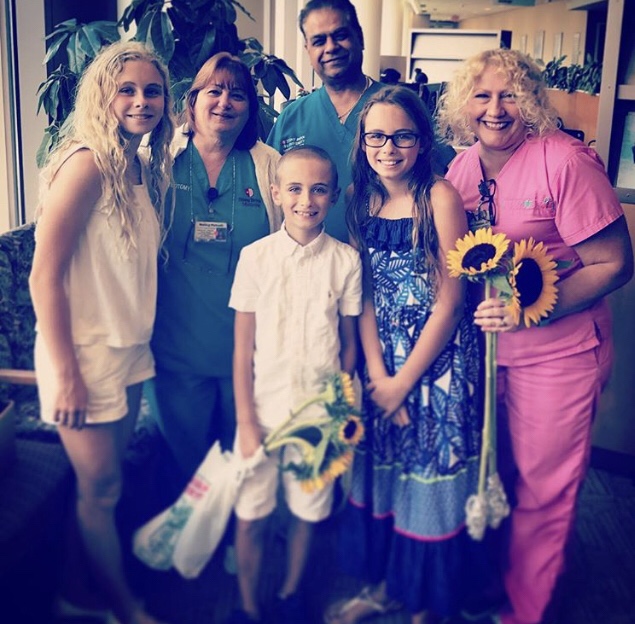 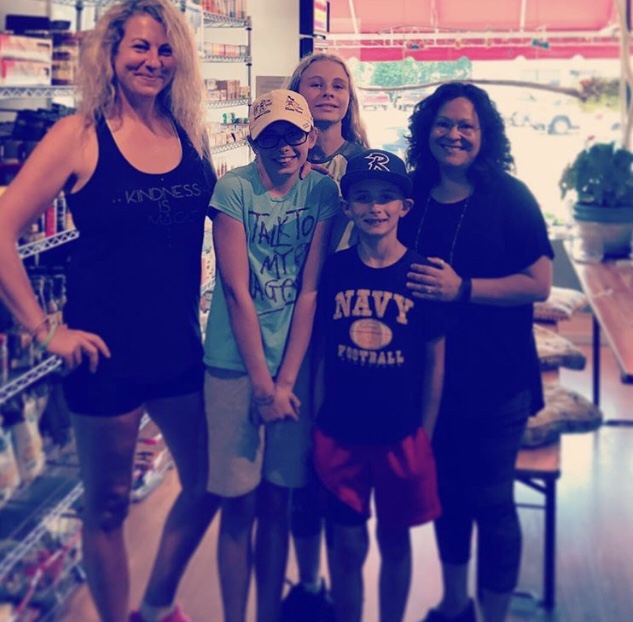 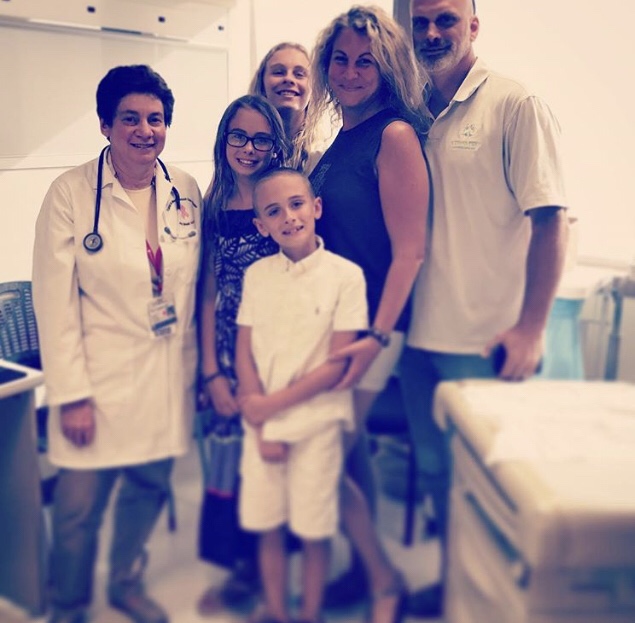 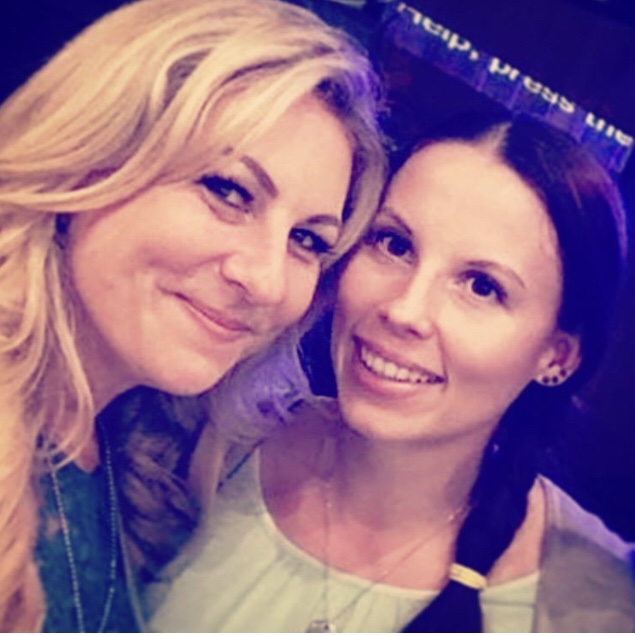 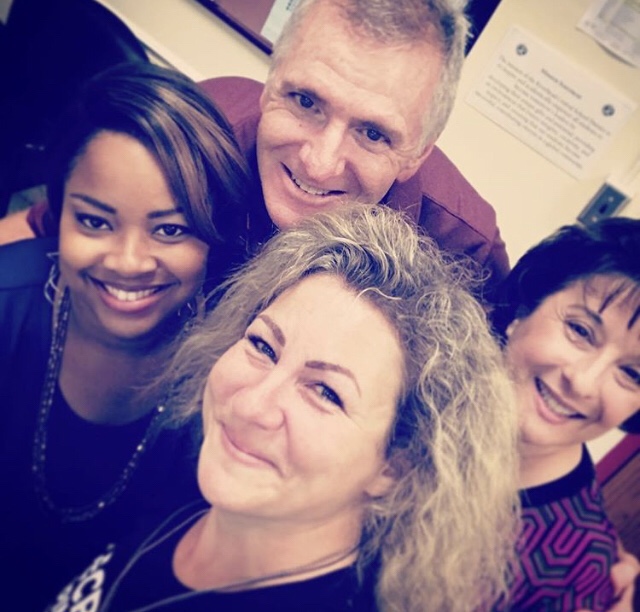 “Survivors Day” is a weird term for those of us in stage four island in Cancerland. It sounds celebratory, when there really is nothing to celebrate about when placed in stage four island. There is also Survivors guilt when you’ve lost so many other people so quickly from this stage four island. Why am I still here and they aren’t? There is also jealousy at those who are on the mainland, having been given lesser stages, and have been told the word “cured”. Don’t even get me started about the longing to wish to go back to “normal state” and be like so many others who didn’t ever have to think about Cancerland and live normal lives every day.

Stage four people aren’t labeled survivors because more often than not, the cancer will kill them. If I had a nickel for every time people said, “You really don’t know. You could get hit by a bus tomorrow” as a way of trying to make me feel better, I’d be rich. The thing is, that bus? Other people don’t ever think about the bus. Stage four people have the bus silently stalking them wherever they go, and it has their picture on the side of it, never out of sight. Going to the store? There’s the bus. Trying to sleep? There’s the bus. Hugging your kids? There’s the bus. Listening to the birds? There’s the bus. Some days the bus is down the block, some days the bus is creeping alongside to you, and some days you feel like Sandra Bullock in the movie Speed as it careens down the highway. 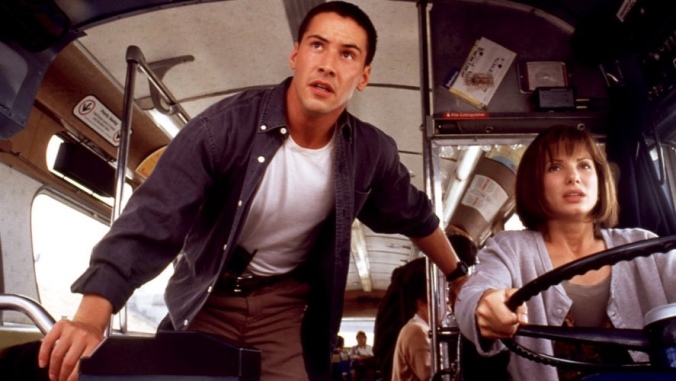 So we don’t use the word “Survivors “ in Cancerland on stage four island.

We use the word “Thrivers”.

Thriving DESPITE the diagnosis.

Doing our best to ignore the double decker bus and live our best lives.

Today I’ll teach all day, try and get into the garden and pull weeds with the kinders, then Madison has another concert tonight.

Our Tomcat Joe is pitching at three in the World Series for the NYIT Bears, and we are all sending him prayers and energy. Go Bears! 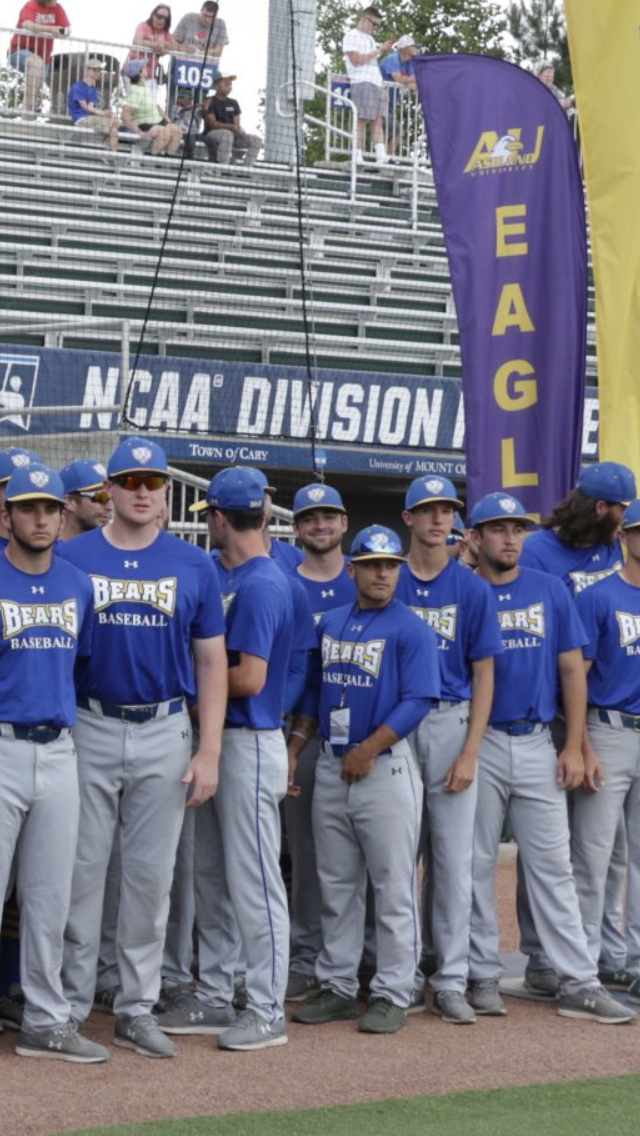 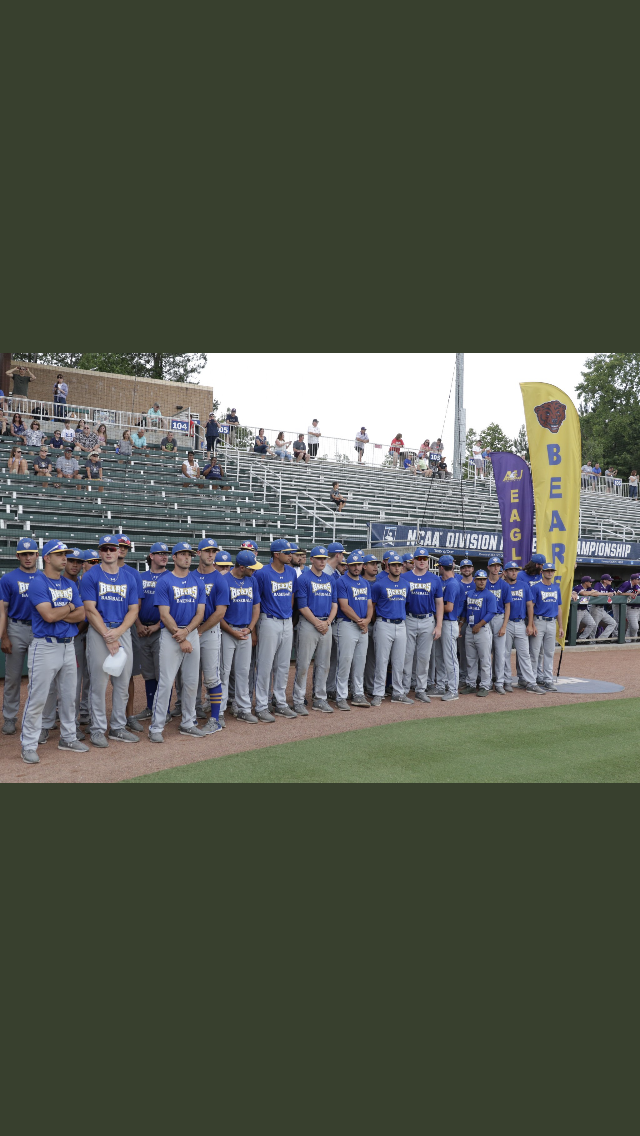 Today, may the bus be down the block, engine turned off, and lots of trees blocking my view of it.